Rachel Eldridge is the conductor and musical director of the East Central Indiana Chamber Orchestra, beginning in 2017.

Eldridge moved to New Castle, Indiana in 2008, and soon founded and led the Henry County Community Band until its closure in 2019. She has performed and soloed in flute and piccolo with America’s Hometown Band of Muncie, Indiana since 2010. In 2015, she initiated – and still directs and performs with – the Central Indiana Flute Choir, a group of 24 members. Eldridge is concurrently the Director of Music and Choirs at St. Andrew Presbyterian Church in Muncie.

She served as the associate conductor of the Melbourne Community Orchestra and the Space Coast Flute Orchestra in East Central Florida for several years. In Foscoe, NC, she became the music director at the Foscoe Christian Church, a position that she held for 6 years. In addition to performing as a soloist and section player in many bands, orchestras and flute choirs in her career, she has also continued as a private tutor of flute and piccolo studies for nearly thirty years. 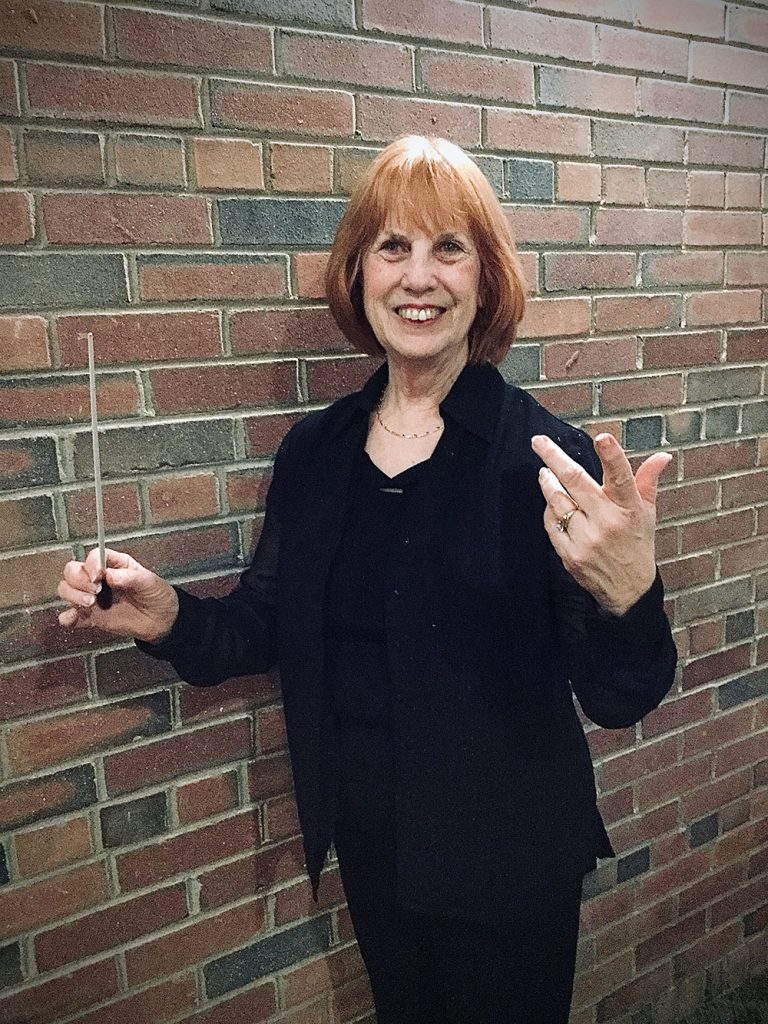